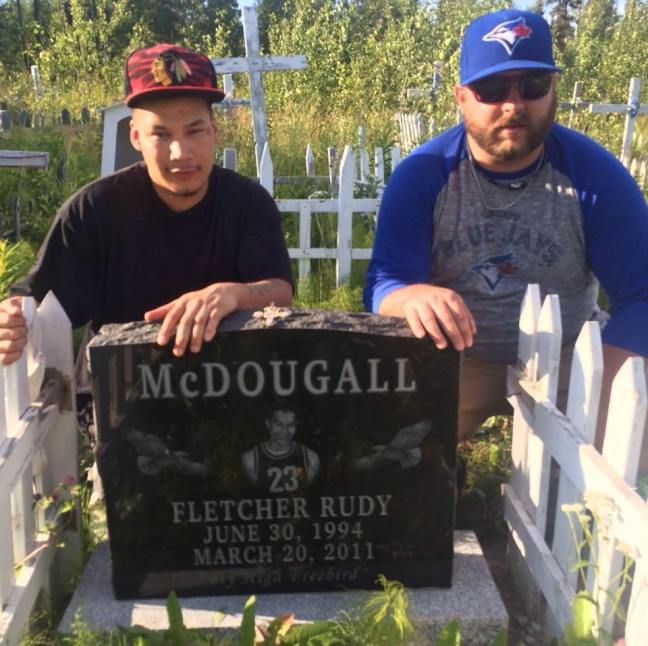 Obviously there is no easy way to forgive someone who takes away a part of your family. No matter what anyone says, I also believe that there is no right or wrong way to grieve. Everyone is different, and though we all bleed the same colour we all have different ways of reacting to death. If dealing with the news that your 16 year old client and good friend has been murdered by three young men in their 20’s is something you have been through, then you have certainly stopped in on the right blog.

I can tell you for me it has been many stages spread over five years, starting with shock for a long period of time, and back and forth between extreme sadness and extreme anger for many years as well (especially with the trial ending recently), until this most recent week I landed on forgiveness and letting go of all of the shock, anger and sadness (by accident, it just happened).

When you get that call, you may or may not be in shock. I can tell you my shock lasted far longer than I feel it should have. I had been in Thompson, MB for approximately 10-11 months, and unfortunately what you come to learn living here is that sometimes there is much more violent crime than would otherwise occur in other parts of the country for a number  of reasons. Murder was never a word that was brought up often in my hometown of Powassan, ON. The worst crimes were usually committed by us teenagers having some drinks in public and walking around the empty streets causing no harm. So for me to come here and be directly affected by such a crime as murder, man it just hits you. I was pretty quiet about the whole situation for a long time. In the debriefing sessions after the murder, I didn’t say much, didn’t talk about him much. We chartered out to Wasagamack First Nation for Fletchers funeral, and again I didn’t say much at all. I couldn’t I was in shock. I had a select few people who I coud mention a few words about him to, but not much. Its like after being in a car accident and being in shock, that feeling of not really feeling because of what occurred. Its not a good feeling, you want to be able to feel something; until you start to feel something and then you want to feel absolutely nothing. Bring on the pain.

Man, ive been stuck in this stage for a long time. back and forth. As a person who has worked in mental health with youth, I should have likely used my head a bit and asked for professional help. I was f*cking sad and f*cking angry, back and forth for a long long time. And I don’t know that it was that apparent to many people at the time, but man I should have asked for help I really believe it would have helped me to get to where I am today a lot sooner. Just having someone else’s perspective and ear to listen. Though I learned to cope better with these feelings later on, the first bit was rough, really rough. I hated those people for what they did to Fletcher, I hated anyone affiliated with those people who killed him and anyone associated to anyone affiliated with the killers. Yeah the hate went that far, even if it seems ridiculous. Then there would be bouts of just pure sadness in between, where I would just sit and listen to music and just cry man, like hard hard crying; ugly crying you know? It never got to the point with the sadness or anger that I thought of dying, but whenever I got to listen to kids tell their stories to me after that, and their story included thoughts of suicide, I could see how the pain and hurt could take them to that place. I could have easily been close to that point as well. Carrying around sadness and anger for five years has been really difficult. It consumes you, it eats away at you, it weighs you down; it takes a piece your heart, your mind and your soul. If it is taking this long for you, please ask for help even if you think you can go it alone, its always better not to.

Yeah. I finally landed here on Tuesday, July 19th, 2016. My friend Kim Bee and I were able to revisit Fletchers gravesite more than five years later. Fletchers dad Charles was nice enough to pick us up by boat from St. Theresa Point, MB and take us to Wasagamack, MB, a 10-15 minute boat ride. I can tell you I was not planning on handing out some forgiveness on this day, it just happened. We had went to pay our respects and check out the new headstone we had all helped fundraise for two years ago (thank you everyone from around Canada who donated, we love you!) Fletchers brother Tyrone was good enough to take us to the site, though I imagine it was tough for him to be there as well. Thanks Tyrone, it meant a lot to us for you to be there also. We took pictures, told some stories, laughed a bit, cried a bit. Kim was nice enough to give me a moment alone with Fletch, and in that moment I was able to thank Fletcher for being in my life and forgive the people who took him from us. I didn’t have to say it out loud, I just thought it and that was enough for me. Five years worth of pain, of anger, sadness completely lifted in one brief moment of silence. People always say “life is too short..”, and they are right. It is too short to be pissed off all of the time, to be drowning in sadness and tears, to short to be filled with so much hate. I don’t need to look the young men who did this to Fletch in the eyes to tell them. I did it for me, and I did it for Fletch. I hope that they are forever changed by this terrible event, and I hope that they have learned from it. I know one day all of them will be free men if some of them aren’t already. I hope they change, and become something great and have three more lives wasted in all of this. I hope they devote their lives to changing other peoples lives in a good way from now on, just like Fletcher would have done with his own life.

I know that for the two days after that in St. Theresa Point I felt awful. I don’t know if it was heat stroke or if it was because of all of the weight being lifted but thank you Kim for putting up with me! This is a trip that I will remember forever.

Thank you to the McDougall family for helping us come back, welcoming us into your home and lives, and for sharing a piece of your lives with us. We were so happy to have Fletcher in our lives and now all of you as well. Every one of you carries a piece of him that stands out in your looks and personality it is amazing!

Things sometimes happen that are out of our control. People make bad decisions and lead to terrible things happening. It is important I believe not to blame ourselves for it (easier said than done I know) or carry all these feelings around forever. Fletch was in the right situation to succeed; you made the right choice. He was going to change the world somehow. Its not your fault. Its not his fault. Tough times don’t last, tough people do. Make sure that you are set up to be a tough person, with support and help. When you lose someone, the best thing you can do is make sure you make them proud with what you do with the rest of your life.

There was an error retrieving images from Instagram. An attempt will be remade in a few minutes.